a South Sulawesi language of Indonesia 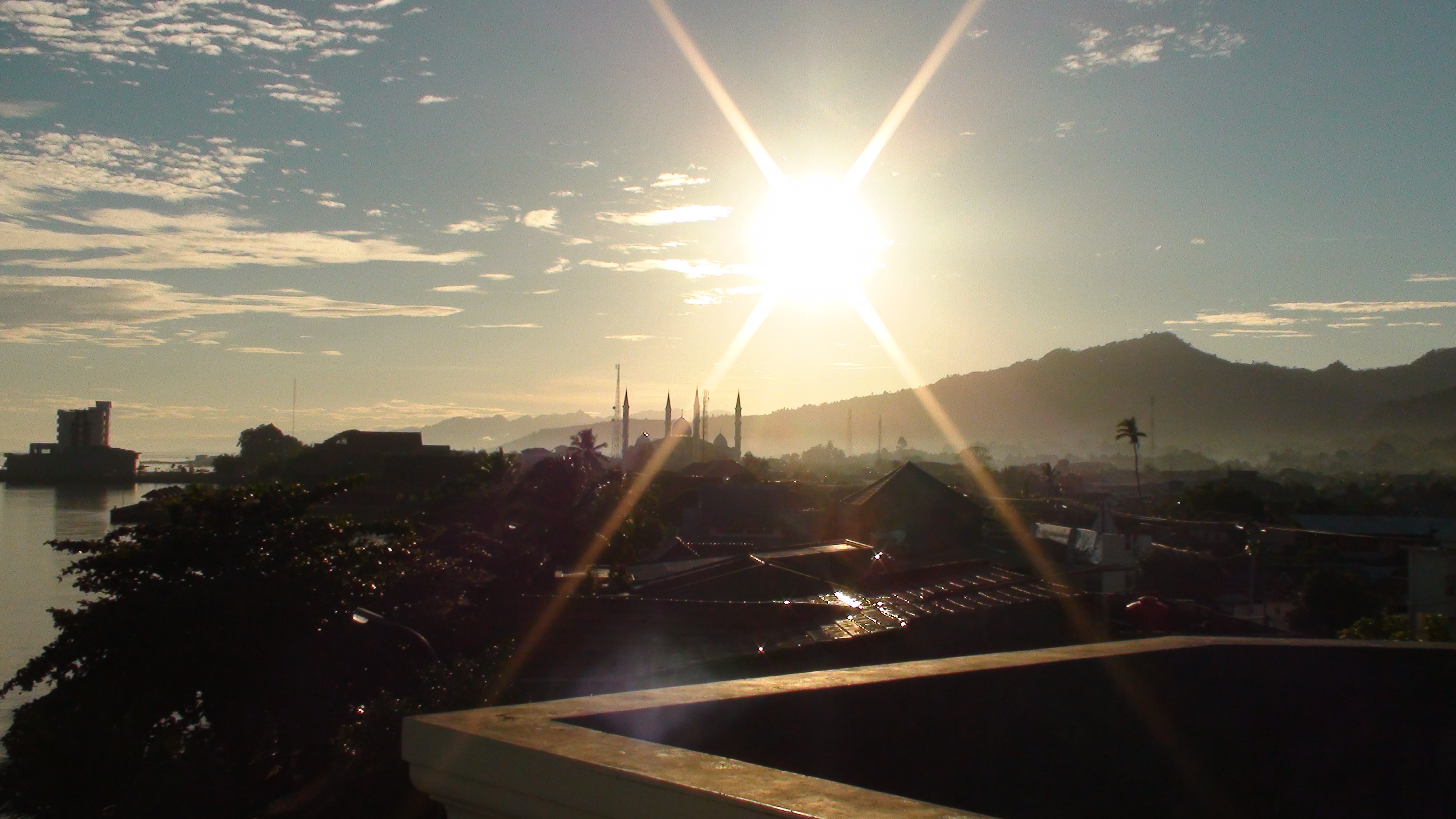 Mamuju is a language spoken in the newly formed West Sulawesi province of Indonesia, with approximately 160,000 speakers. Like most languages of Sulawesi, Mamuju is giving way to regional dialects of Indonesian, the national language, among the younger generations.

As is also the case with most local languages in Indonesia, there is virtually no institutional support for Mamuju, with the national language, Bahasa Indonesia, dominating official communication on every level as well as being the exclusive language of education. Mamuju fluency among young people is declining markedly as regional varieties of Indonesian gain ground.

See the Glottolog entry on Mamuju

In New York, ELA has been working with Husni Husain, a native speaker who has been living in the United States for the last several decades. Husni is perhaps the sole speaker of Mamuju in New York. In 2010, ELA director Daniel Kaufman, made a field trip to Mamuju to collect narratives and other oral texts from Husni’s generation. The following Swadesh List, consisting of the language’s core vocabulary, was created with Husni’s help: