By comparison with other regions of the world, the Middle East is not a center of linguistic diversity. A small number of Semitic, Turkic and Indo-European languages, namely varieties of Arabic, Persian, and Turkish, are dominant. The main regions of language endangerment are in eastern Afghanistan and along the Gulf of Aden in Yemen and Oman, including the island of Soqotra. The first wave of Arab immigration to New York, mostly including Christians from Syria, began in the 1880s–many spoke Arabic and French, but some were likely speakers of Neo-Aramaic dialects as well.

The Middle Eastern Languages Project includes ELA’s work with a family of Neo-Aramaic speakers who live in the New York area but are recent arrivals from Iraq, recording stories in the dialect of Qaraqosh (recently described by Khan 2002). Linguist Charles Häberl, an ELA collaborator, has also worked with the Iraqi refugee community in New York on the severely endangered language Neo-Mandaic. Among the other Middle Eastern languages found in the New York metropolitan area are Coptic, mostly a liturgical language today, as well as Berber, and languages of Middle Eastern Jews such as Judeo-Median and Judeo-Arabic.

Whether you are a speaker yourself, a partial speaker, or know someone who might be, we are always looking for more resources on lesser-known Middle Eastern languages. Please get in touch! 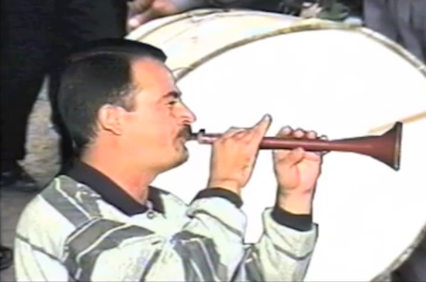 a group of Central Semitic languages spoken in pockets across Iran, Iraq, and Syria 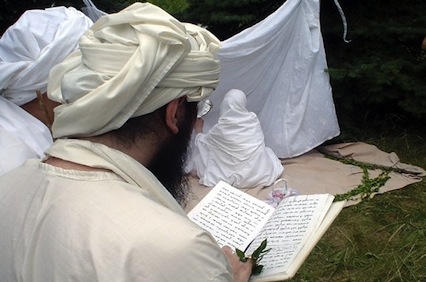 a Northwest Semitic language of Mandaeans in Iran and Iraq