a Mixe-Zoquean language of southern Mexico 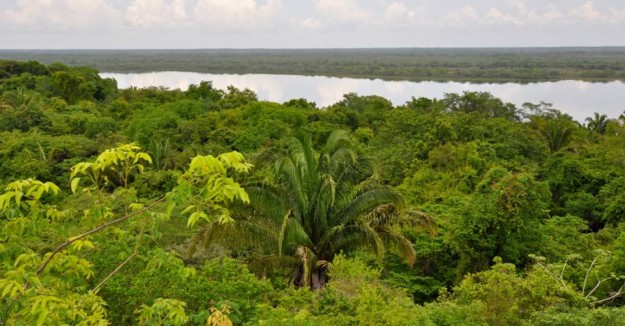 Mixe refers to a cluster of related languages spoken by approximately 100,000 people in the eastern part of the state of Oaxaca. In the widely-cited classification of Wichmann, these Oaxacan Mixean languages are divided into the Lowland, Midland, South Highland, and North Highland subgroupings. Most Mixe people in New York speak ëyuk, or Midland Mixe.

Mixe varieties belong to the Mixe-Zoquean family of languages, spoken in and around the Isthmus of Tehuantepec in southern Mexico, including the states of Oaxaca, Chiapas, Tabasco, and Veracruz. There is significant internal diversity, with little mutual intelligibility even between some speakers of adjoining Mixe varieties.

Most varieties of Mixe are spoken only in a handful of towns by several thousand speakers, with none seemingly large enough to become a dominant standard or acquire the status of larger indigenous languages in Oaxaca. ELA strives to use the orthographies that Mixe cultural activists began promoting in the 1970s.

Early work on the language, including a grammar, dictionary, and doctrinal texts and sermons, was undertaken by a Dominican friar, Agustín Quintana, in the early 18th century. Agustín’s work was later studied by a number of early Americanists, including Berendt and Belmar. In the 1950s and 60s, several researchers from the Summer Institute of Linguistics began working on Mixe. More recently, a new generation of Mixe-Zoqueanists, often working in close collaboration with community activists (many of whom are themselves linguists) has brought increased focus to the field.

An undetermined number of Mixe speakers now live in the New York area. Most appear to be from San Juan Juquila and speak a Midland dialect. ELA has also collaborated with René González Pizarro, who speaks the dialect of Ascunción Cacalotepec, also a Midland variety.