Although the Tuscan dialect became the basis for standard Italian over time, the Italian peninsula and the surrounding area are a focal point of linguistic diversity on the European continent. UNESCO recognizes 31 vulnerable and endangered languages in Italy, including many indigenous Romance languages such as Venetian, Sicilian, and Friulian. All have grown up independent of and separate from Standard Italian. The millions of Italian immigrants who have arrived in the United States, particularly in New York, have brought with them a multitude of (especially Southern Italian) language varieties, many of which can be treated as independent languages given their unique phonological, lexical and grammatical features. Younger generations of Italian-Americans have in many cases adopted standard Italian, and in many cases switched to English altogether.

ELA’s Italian Languages Project encompasses our work on some of the many languages and dialects of Italy besides Standard Italian, from the far south (Sicilian) to the far north (Nones, a Rhaeto-Romance language spoken in the Trentino, Northern Italy). Vulnerable and endangered Italian languages, in particular Sicilian, Neapolitan, and Calabrese, are spoken across the New York area, primarily by older people who themselves came as immigrants or are the children of immigrants. In some cases, the language of a particular town or village is distinctive. Although not often written, languages like Sicilian and Neapolitan are also used by poets, artists, and activists, including in New York, in a remarkable range of contexts.

Whether you are a speaker yourself, a partial speaker, or know someone who might be, we are always looking for more resources on Italian languages. Please get in touch! 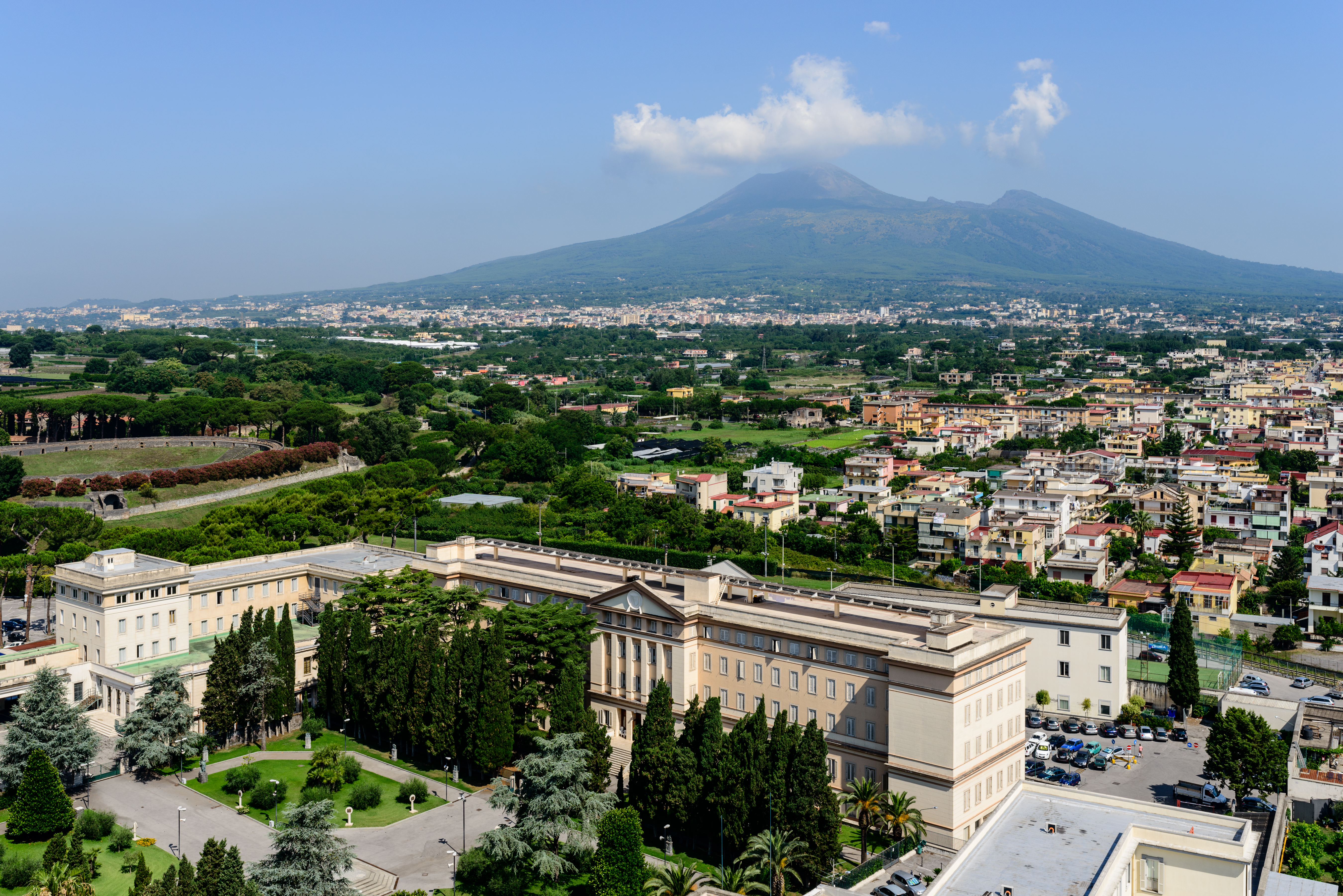 a Romance language of Southern Italy 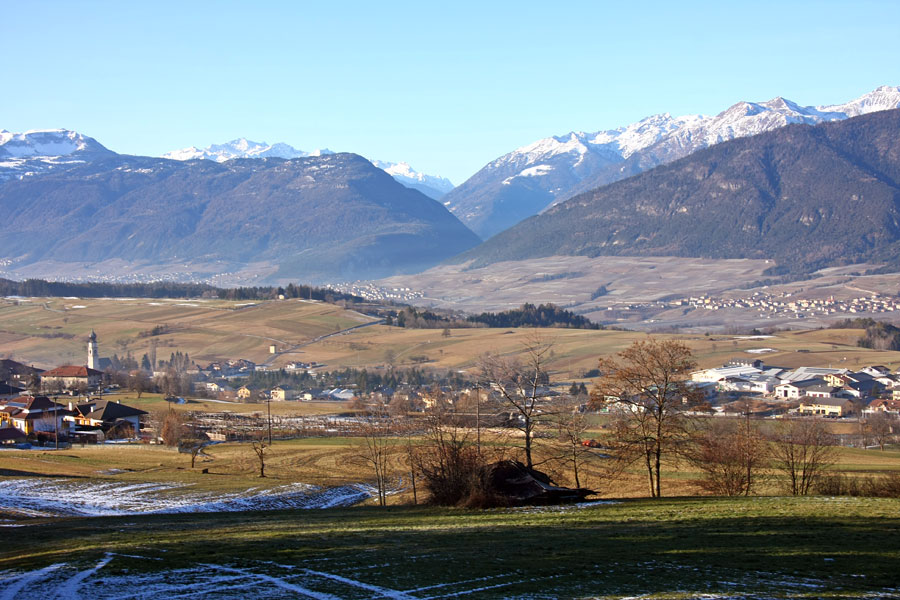 a Rhaeto-Romance language of northern Italy 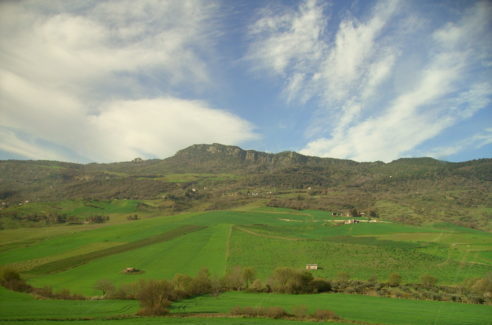 a Romance language of Sicily (Italy)