Voices of the Himalaya > Tibetan

a diverse branch of the Tibeto-Burman languages 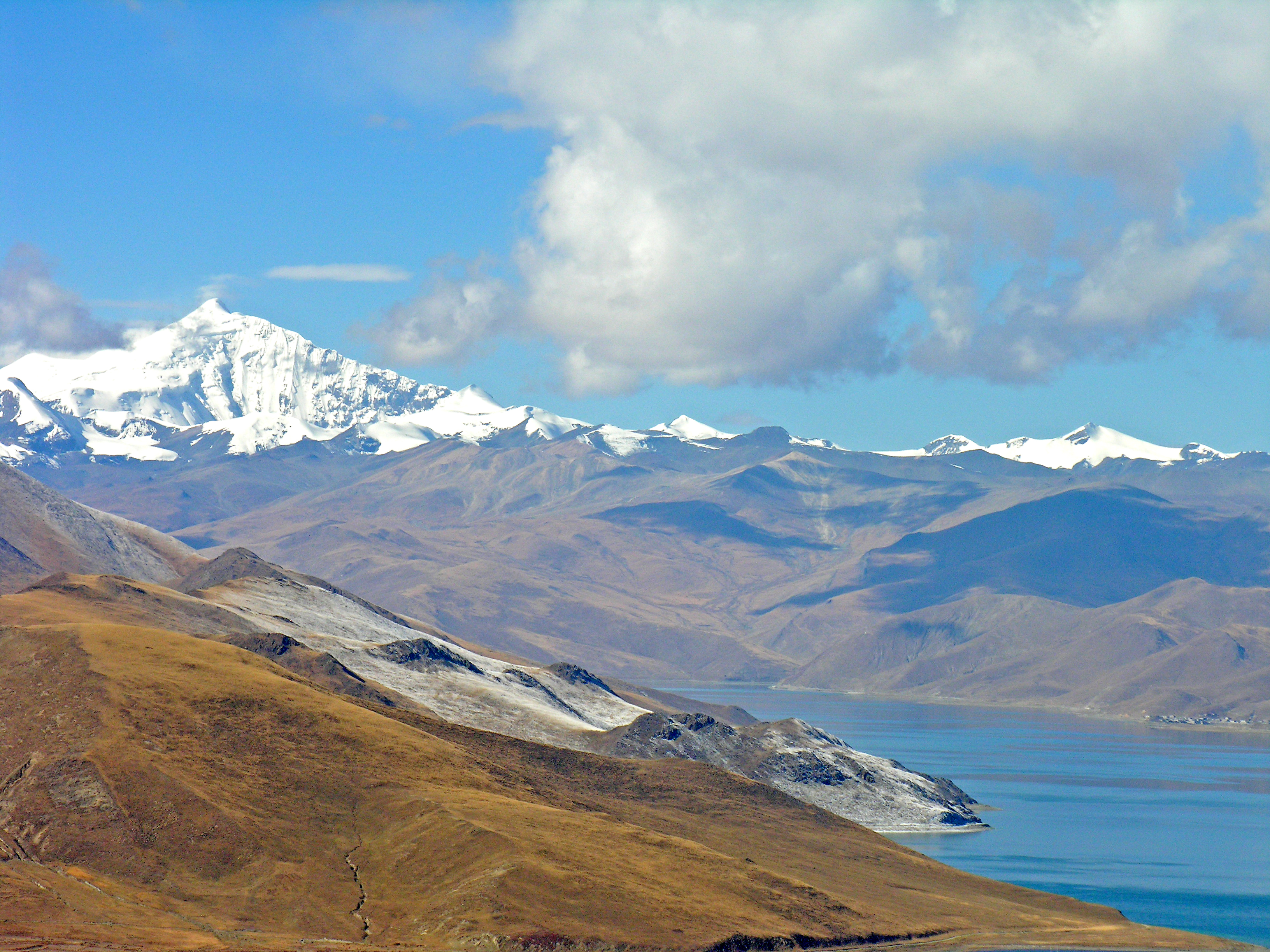 Standard Tibetan, based on the Lhasa variety, is the lingua franca for at least six million speakers, possibly more, of over 50 distinct languages and several hundred local varieties, recently subsumed by scholars under the umbrella term “Tibetic”. Tournadre (2014) defines Tibetic as “a well-defined family of languages derived from Old Tibetan” based on phonological, morphosyntactic and lexical criteria and ties to literary and older forms of Tibetan.

A branch of the Tibeto-Burman language family, Tibetic languages are spoken widely among peoples of the traditional Tibetan cultural sphere in today’s China, Pakistan, India, Nepal, and Bhutan — and, increasingly, around the world. Recent research has shown Tibetan languages to be much more diverse than was previously thought and many “dialects” to be mutually unintelligible. This diversity is likely to be due to the Himalaya creating barriers between groups of Tibetic speakers as well as language contact with neighboring languages, especially Bodish, Qiangic and rGyalrongic languages on certain languages of Tibetic.

Torunadre (2014) has compiled a list of Tibetic languages by country:

The majority of Tibetic languages have under 10,000 speakers, and for many languages there is no accurate estimate of exactly how many fluent speakers remain. In the growing new Tibetan diaspora, many are assimilating to the national languages of the countries in which they reside or have switched to Standard Tibetan, or a related variety spoken widely in the diaspora.

For a look at the vast linguistics literature on Tibetan and related languages, see the Glottolog entry for Tibetic (Tibetan).

The phonology of the Tibetic languages shows considerable variation, but there are regular reflexives to Classical Tibetan in all languages, such as the change discussed in Tournadre (2014) from the consonant cluster /lt/ of Classical Literary Tibetan to the modern Tibetic languages:

“The Comparative Dictionary of Tibetan Dialects” (Bielmeier et al. in preparation) is expected to showcase the diversity of Tibetic, sometimes cited as being comparable to the Romance languages.

Tibetic languages do not share the characteristic of verb agreement with some Tibeto-Burman languages. Auxiliary verbs and nominalized verb forms are used to express verb tense-aspect. Evidential and epistemic markers appear suffixed onto verbs in the majority of Tibetic languages.

While Classical Tibetan has 10 nominal case markers, modern Tibetic languages have very few, with most containing only the ergative, absolutive, genitive, and dative case.

New York’s growing Himalayan community, estimated to be at least 20,000, substantially identifies as “Tibetan” on the basis of religion, language, and traditional culture. Most have arrived in the last few decades, many as refugees coming via elsewhere the Tibetan diaspora (India, Nepal). As part of our Voices of the Himalaya project, ELA has worked with speakers of several varieties of Tibetan (including Ü-tsang, Amdo, Kham dialects), as well as Loke, Seke, Thakali, Dzongkha, Sherpa, and Yolmo. In 2016, ELA hosted Tibetan classes taught by Yeshi Jigme Gangne.