Africa is home to somewhere between 2,000 and 3,000 languages. The majority of them belong to the massive Niger-Congo language family spoken across Sub-Saharan Africa, which in turn is traditionally divided into a “Bantu” group dominant across central and southern Africa (e.g. Swahili, Zulu, Xhosa etc.) and a diverse, “non-Bantu” group in west Africa (e.g. Yoruba, Igbo, Fulani, Wolof). Africa’s other three major language families are Afroasiatic, dominant across north and east Africa (and also including Semitic languages of the Middle East, such as Arabic and Hebrew); the endangered Khoisan group spoken in pockets of southern Africa; and the Nilo-Saharan language, spoken by many smaller groups in the central and northern parts of the continent, including Darfur.

The Darfur Languages Project encompasses ELA’s work with New York’s Darfurian population, which is about 10 years old and includes between 100 and 200 Fur-, Beria– and, to a lesser extent, Masalit-speaking refugees who escaped their decimated villages via Egypt. ELA has focused so far on Beria (Zaghawa) from North Darfur, and Masalit from West Darfur. Language shift to Arabic–the language of intragroup communication in New York as in the refugee camps–was already underway in much of Darfur, but the recent conflict has greatly magnified the problem. The Darfurian languages Berti and Birked are already extinct, although those ethnic groups retain a distinct identity. ELA has collaborated locally with Darfuri refugee organizations on language-related projects.

Whether you are a speaker yourself, a partial speaker, or know someone who might be, we are always looking for more resources on Darfuri languages. Please get in touch! 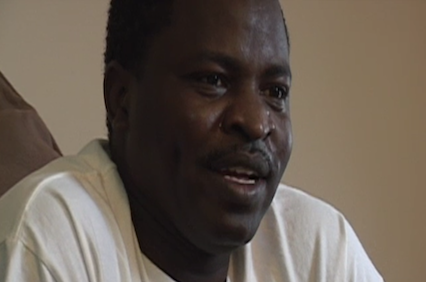 a Nilo-Saharan (Eastern Saharan) language of Darfur and Chad 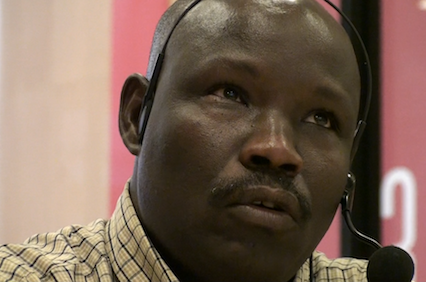 a Nilo-Saharan (Maban) language of Darfur and Chad