The Circassian languages, originally spoken in the Caucasus region of what is today southern Russia, are now spoken in the many countries where diaspora communities exist, including Turkey, Syria, Jordan, Israel, and the United States. The New York area is home to a significant Circassian community, particularly the town of Wayne, New Jersey, where several Circassian varieties are still spoken, including Kabardian, Bzedukh, Abaza, and Shapsug.

The Circassian Languages Project is an effort to document Circassian varieties and to increase outreach and education efforts, undertaken in partnership with Circassian community organizations such as the Nassip Foundation. Initial work has included recordings with Kabardian speaker Majda Hilmi in the New York area, and support for the work of Güpse Güneş, who has been documenting her Abzakh language as spoken by older speakers in Turkey and Maykop in southern Russia.

Whether you are a speaker yourself, a partial speaker, or know someone who might be, we are always looking for more resources on Circassian languages. Please get in touch! 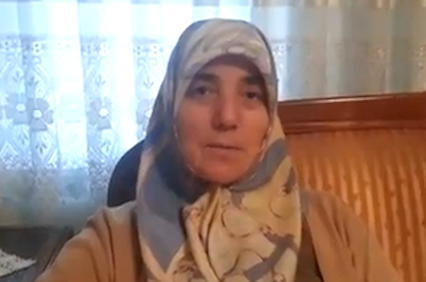 a West Caucasian (Circassian) language of Russia and the Circassian diaspora 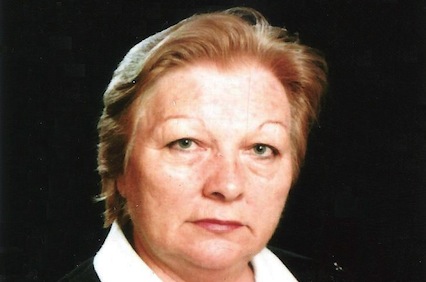