Welsh, Irish, and Scottish Gaelic (in descending order of number of speakers) face an uphill battle against English in their respective regions but enjoy a growing number of native speakers assisted by the option of immersive education, cultural revival and promotion movements, and governmental support. Manx and Cornish are in the midst of their own revivals, each having completely fallen out of everyday use. However, they are faced with a precariously low number of native speakers (the majority of whom are the product of immersive education beginning at a very young age) and less in the way of effective governmental support.

Breton, spoken in Brittany (on the Armorican peninsula in northwest France), survived heavy opposition and overt suppression on the part of the French government until well into the 20th century and (less overtly) to the present day. The language was completely forbidden in schools or from use in any official capacity until relatively recently. The number of native speakers dropped substantially in the mid-20th century but is now being bolstered by the option of immersive Diwan schools in the region and as part of a growing revival of interest in the celebration of the region’s distinctive culture and heritage.

Waves of settlers from the British Isles and northwest France brought Celtic languages to New York, particularly in the 19th century. Irish, for instance, had such a strong presence in the city that the first newspaper ever printed in the language, An Gaodhal, was launched in Brooklyn in 1881. Welsh-language newspapers also appeared in New York. In what is today Hell’s Kitchen and later in Queens, there was once a thriving community of Breton speakers — and there are still speakers and activists living in the city today.

The Celtic Languages Project recognizes and seeks to build on the deep historic connections between those languages and the New York metropolitan region. ELA has partnered with a contemporary Breton organization, led by its president Charles Kergaravat, and made a variety of video and audio recordings in Breton. ELA helped make possible a unique Breton-Garifuna musical collaboration. ELA is also working to record Irish-language oral histories with some of the approximately 1,000 Irish speakers who live in the New York area.

Whether you are a speaker yourself, a partial speaker, or know someone who might be, we are always looking for more resources on Celtic languages. Please get in touch! 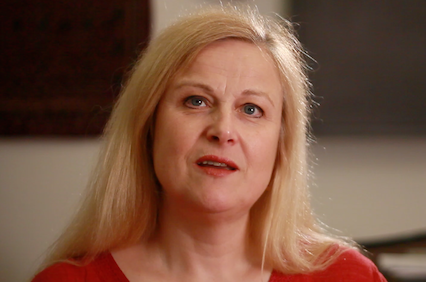 a Celtic (Brythonic) language of France 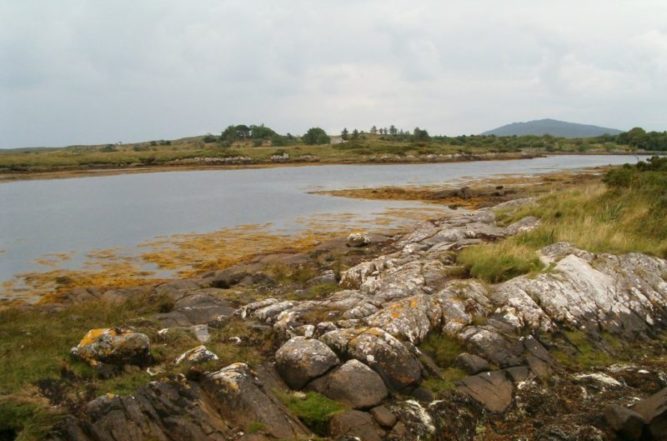 a Celtic (Goidelic) language of Ireland