ELA and the NYC Department of Health 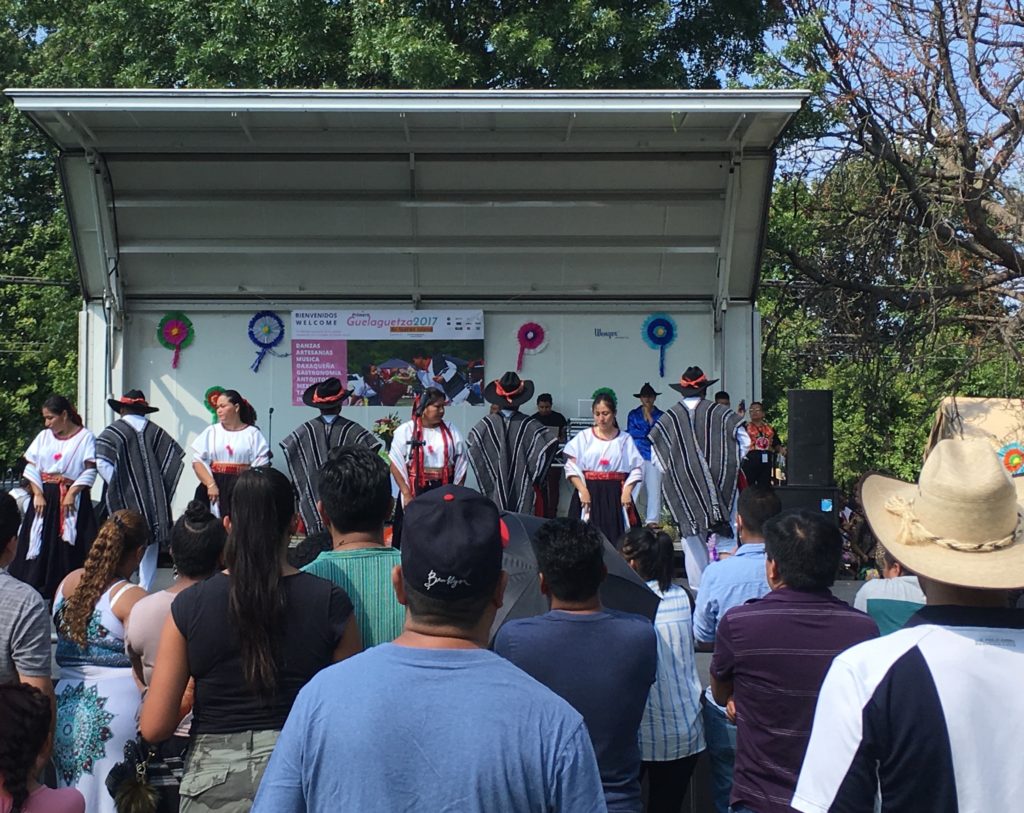 Working with communities on their languages is about more than just figuring out how the verbs work. Speakers of minority and endangered languages are marginalized both around the world and in New York City, with little access to the services that majority groups take for granted.

That’s why, earlier this year, ELA started working with the New York City Department of Health on a project to better understand and reach out to indigenous and minority Latin American communities in the city, who speak dozens of languages — including several that ELA has worked on, such as Mixtec, Garifuna, and Nahuatl.

Still at an early stage, the project aims to understand what language varieties are most spoken in the city. As the DOH wrote on their Tumblr site, the project is “part of our larger mission to address health inequities across ethnic and socioeconomic groups in NYC”, in order “to address the injustices suffered by the first Americans residing in what are now the five boroughs.”

Above: The first-ever Guelaguetza on Staten Island, a celebration of Oaxacan cultures whose name is derived from a Zapotec word that has been translated “reciprocal exchanges of gifts and services”.